Arguably, one reason we love traveling by air is that it's the fastest possible way to get from one place to another. But what benefits can slowing down deliver through the increasingly popular stopover flights? What exactly are stopover flights anyway? And where is it worth taking a stopover on your trip? Discover a new, decelerated way of traveling now!

What is a Stopover?

A stopover is a flight with a stopover that lasts at least 24 hours. The stopover does not follow the goal that the flight must be changed and transferred. Instead, the flight number remains the same, so one's ticket remains valid for the entire trip. The time of the onward journey is tied to a fixed date. However, between this date and the start of the stopover stay can be a few days to several weeks. A stopover can thus be seen as a kind of short vacation on the way to your actual vacation, which makes it very attractive for enthusiastic globetrotters. Especially for long-haul flights, for example to Australia or Asia, you may encounter stopover options more frequently when booking. 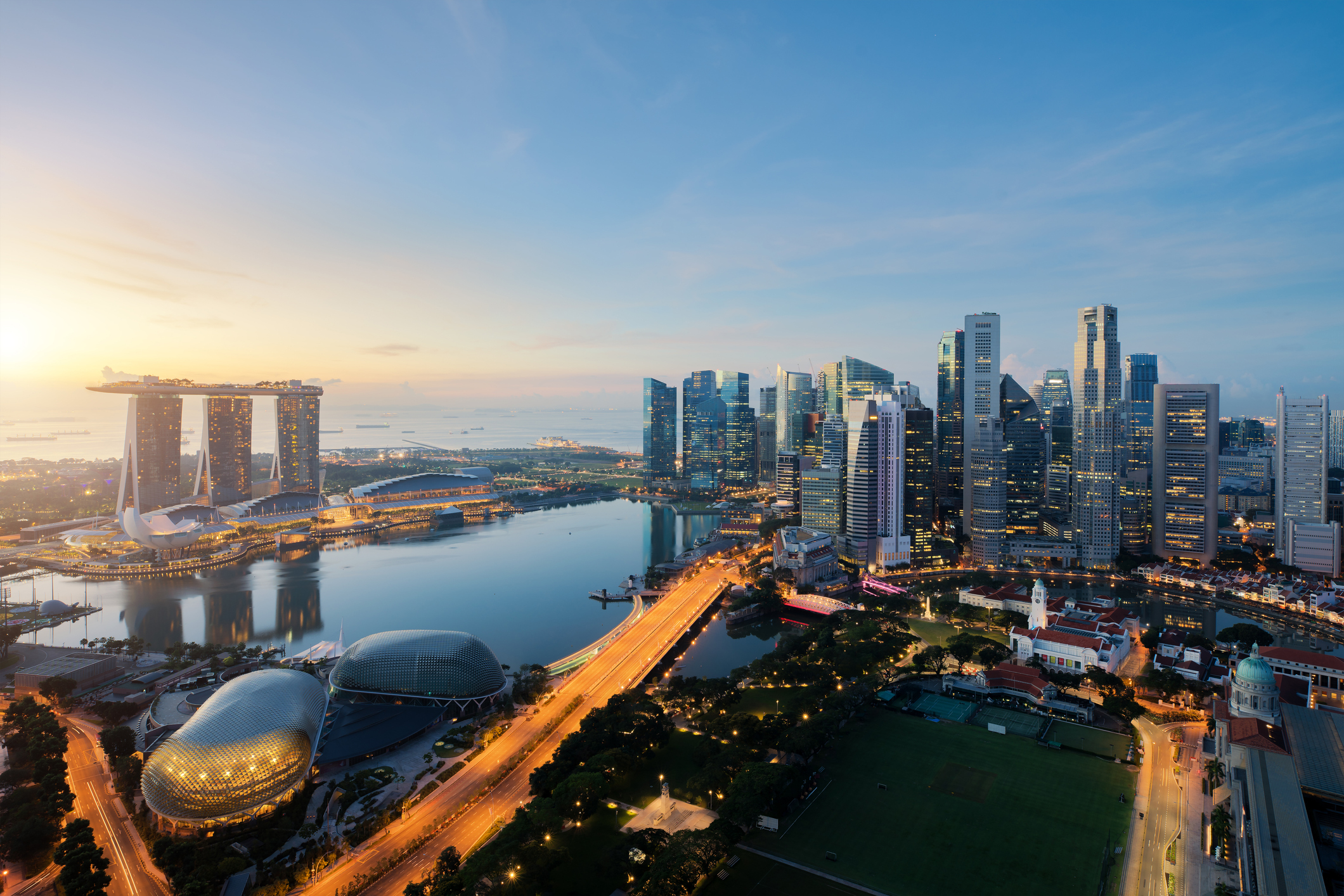 What distinguishes a stopover flight from other flights?

Stopover flights are often confused with layover flights. However, these are simply connecting flights where you change from one aircraft to another within 24 hours. For this purpose, passengers usually remain in the transit area of the airport. In contrast to non-stop flights, booking a flight with a stopover is often the cheaper alternative. This is because the delayed arrival at the actual destination airport due to the stopover naturally drastically extends the travel time itself, which is not something that many travelers necessarily strive for. However, there are also stopovers with an additional charge. The exact price varies, but in most cases it is a good offer if you get the chance to explore a new country. Since you stay longer than 24 hours in one place during a stopover, a visa is necessary. In many countries, this is granted free of charge for up to 90 days, so that you can theoretically even stay for several weeks as part of your stopover flight. In the case of a layover flight with a stay in the transit area of the airport, on the other hand, you do not even have to worry about a visa.

Why book a flight with stopover? The advantages at a glance

You have never heard of a stopover flight before? No wonder, because this way of traveling is a real insider tip. Convince yourself that there are many good arguments for a stopover: 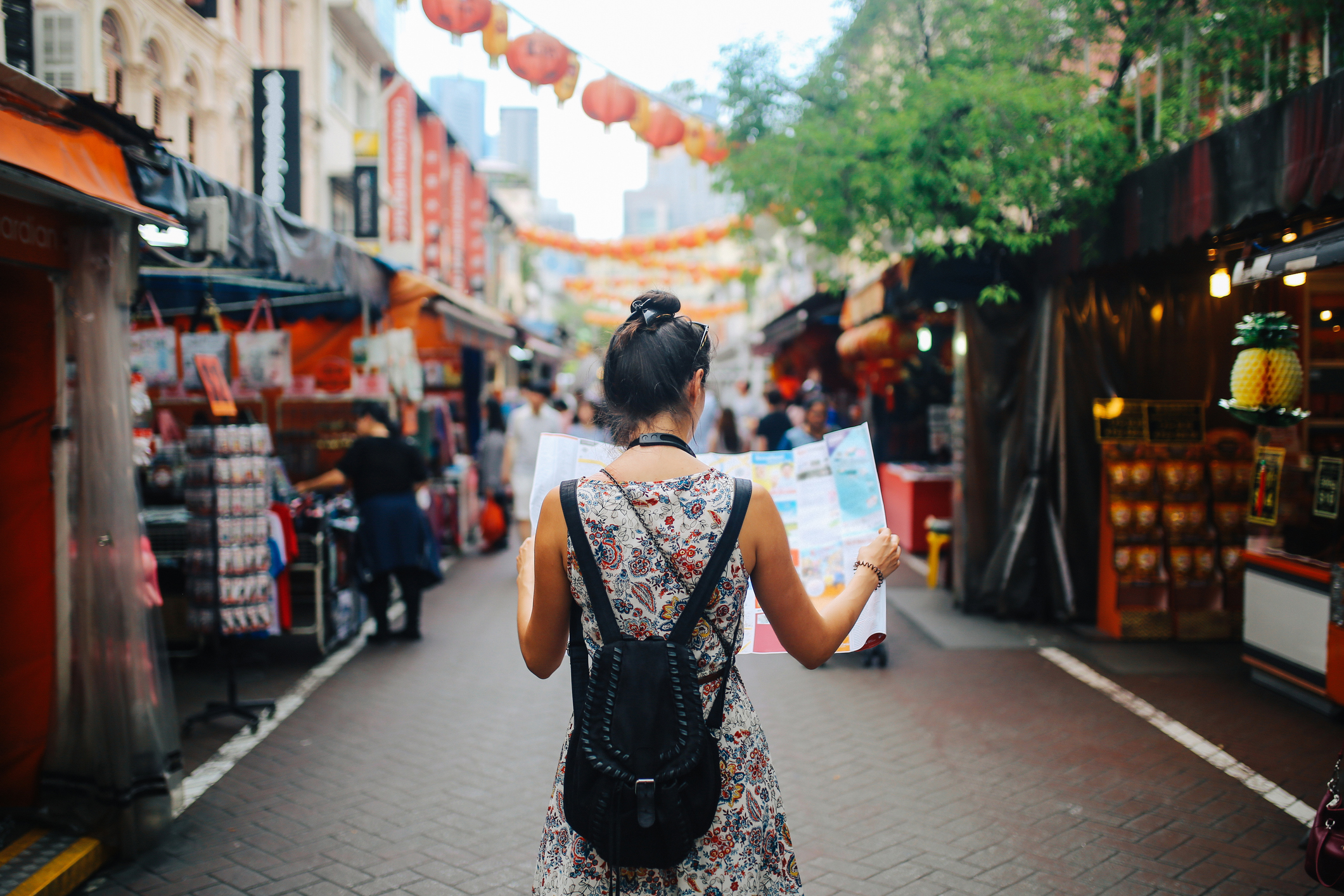 When is a stopover worthwhile?

Especially for long international flights, a non-stop flight is very exhausting. Often direct connections are also not available at all. Why then not directly take an extended break, give your own body a break from the stresses of travel and still discover new places? If you are willing to plan a little more time, you will find attractive offers for flights with stopovers, especially when traveling to North America, Asia or Australia. Here are just a few examples of the many possible stopover options:

Flying with a stopover is something different for a change and will definitely make your next trip a diverse adventure. Take the time to expand your itinerary to include several places, and you'll be rewarded with once-in-a-lifetime experiences and memories you won't want to miss. Because remember, for stopover travelers, the journey is the destination!

4,8/5
19047 reviews
This could also be of interest to you
Duty-free: The popular airport shops

Everyone has heard of duty-free: But what exactly are these shops that advertise with well-known brands and low prices? ➔ Learn more now!

Which is the largest airport in the world?

More than 4 billion passengers pass through airports worldwide every year. But which is the largest airport in the world? ➔ Learn more now!

Planespotting: Aircraft fans among themselves

Always in search of the perfect photo opportunity, planespotters can be found at German airports. But what exactly is planespotting? ➔ Learn more now!